Temperatures in the Artic Ocean hit the highest levels in human history. Why does this matter? What are some simple steps that you can do to avoid being a contributor or at least reduce your footprint?

The Washington Post reported that for the first time in human history “the climate system sounded simultaneous alarms. Near the entrance to the Arctic Ocean in northwest Russia, the temperature surged to 84 degrees Fahrenheit (29 Celsius). Meanwhile, the concentration of carbon dioxide in the atmosphere eclipsed 415 parts per million.” – Read article

This is notable because the increase in carbon emissions has risen in recent years as the following graph illustrates:

Reference:
Washington Post: 84 Degrees Near the Arctic Ocean This Weekend as Carbon Dioxide Hit its Highest Level in Human History

Go Electric appreciates the candor reported when the article goes on to mention, “By themselves, these are just data points. But taken together with so many indicators of an altered atmosphere and rising temperatures, they blend into the unmistakable portrait of human-induced climate change.”

What can be done? Go Electric is supporting the use of methods to reduce the footprint of our modes of transport. Help support Go Electric’s Platform for rideshare change.

This may seem like a small insignificant step. Yet, recent reports of cleaner skies due to COVID-19 restrictions on travel indicate how quickly improvements can be measured when carbon emissions are reduced. Small steps matter.

Reference:
Washington Post: 84 Degrees Near the Arctic Ocean This Weekend as Carbon Dioxide Hit its Highest Level in Human History 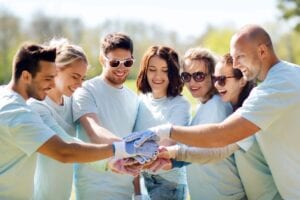 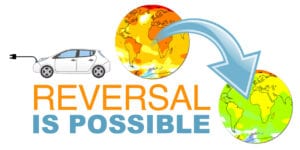 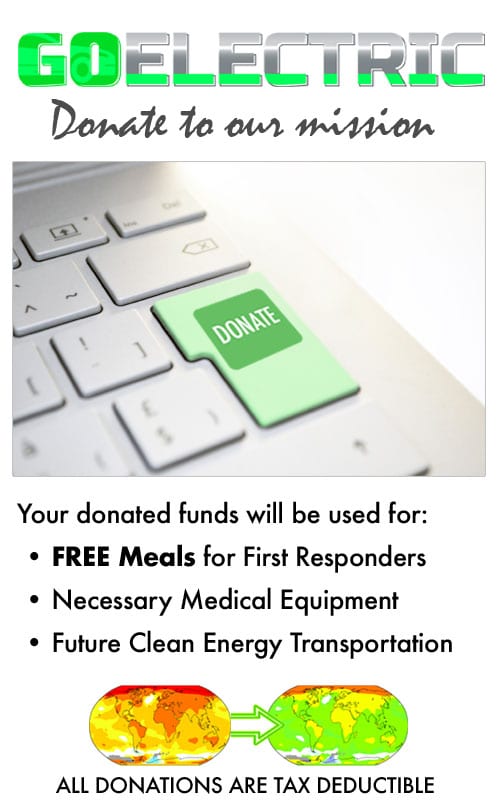 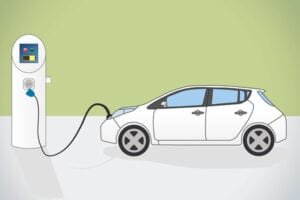